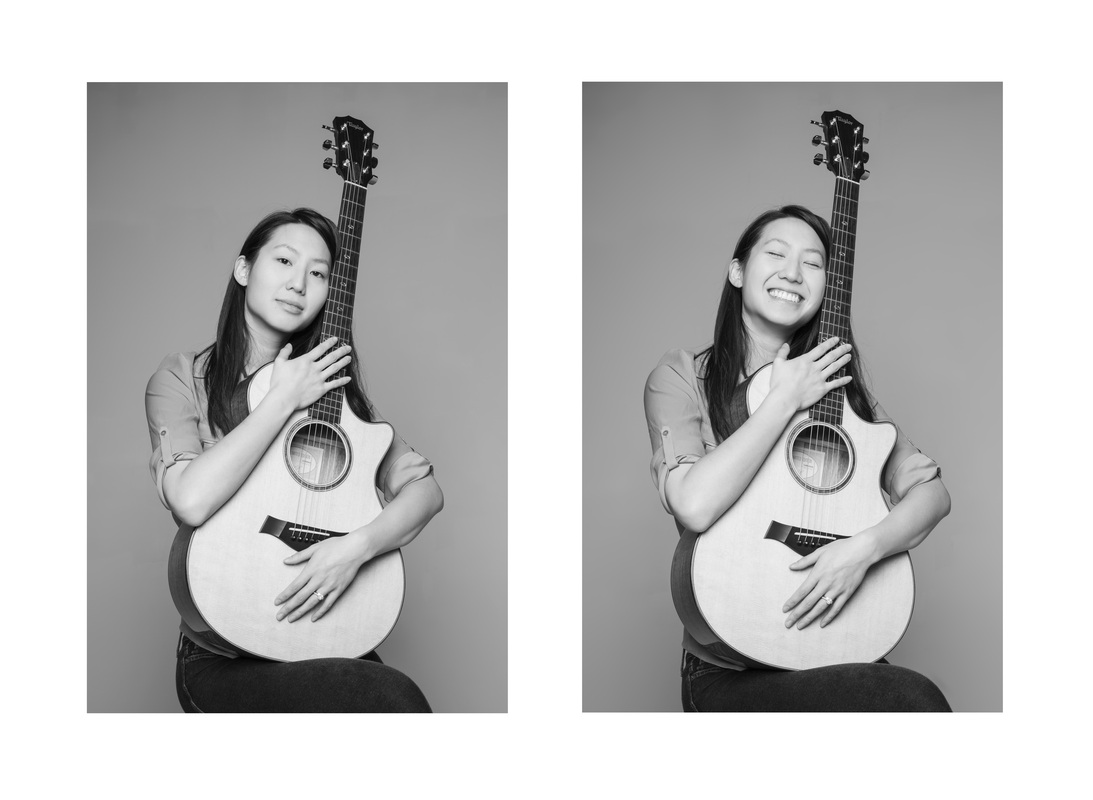 Rachelle Luk (pronounced “Ra-SHELL Luke”) is a Canadian singer-songwriter and worship leader.  Her music combines a soulful, expressive voice with heartfelt lyrics that are not afraid to explore the deeper stories and challenges of love, life, and faith. With a versatile sound that has been described as a meeting between Brooke Fraser, Sara Bareilles, and Audrey Assad, Rachelle's music has a refreshing relevance
among today's Christian artists.

Rachelle’s first recording project “Brought To Light” was recognized with 2 GMA Canada Covenant Awards. Released in 2014, this debut EP includes “More Than Beautiful”, winner of Urban/R&B/Soul Song of the Year in 2014, and “I Am Not”, which was awarded Inspirational Song of the Year in 2015. In 2017, her single “How To Live”, recorded with Juno-nominated artist Drew Brown, received Covenant Award nominations for Folk Song of the Year and Collaboration of the Year. Her music has received airplay on Canadian Christian radio stations, is widely available on digital music services, and several of her original worship songs have been sung by congregations of local churches.
She has also led worship in the GTA with Re:Written (rewrittenband.com).

She currently serves as the Director of Music Ministries at Mississauga City Baptist Church and is part of Personic Creative Collective,
a community of Canadian Christian artists. Rachelle is now recording a full-length album of original songs​ to be released in 2021.
Photo by Lucy Lu Photography